Ford to stop building Focus cars in Argentina in 2019 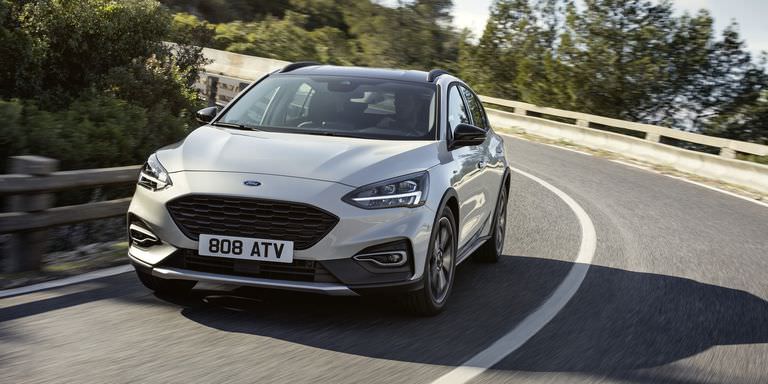 Ford Motor Co said on Monday it plans to stop building its Focus compact cars in Argentina in May 2019 as it seeks to stem losses from its operations in South America.

Ford said it will continue to build Ranger compact pickups at its Pacheco plant in Argentina, which employs about 3,440 people. A spokesman said it was "too early" to say if there would be layoffs at Pacheco once the Focus ceases production, but the company was in talks with the union that represents workers at the plant.

Once one of Ford's most popular models, the Focus will no longer be built in the Americas after 2019, although it is expected to continue in production in China and Europe, where redesigned versions were just introduced.

Ford said South American customers, like their counterparts in North America, are increasingly choosing SUVs and crossovers over traditional passenger cars like the Focus.

Last week, Pablo Di Si, chief executive for Volkswagen in Latin America, told Reuters the companies are studying a partnership in Brazil and the talks are "advancing positively."

In a statement on Monday, Ford said it is evaluating "multiple alternative investment projects" in South America, where "a significant redesign of our business model is required to determine where and how we should participate" in the market.

VW currently builds a Ranger-size pickup called the Amarok at its own plant in Pacheco and said last year that it plans to add a new SUV, the Tarek, in 2019.

Ford may add one or two new crossovers to its Pacheco plant in 2021-2021, according to a supplier source familiar with the automaker's plans.

The two companies previously shared vehicle development and assembly in South America in a joint venture called Autolatina, that was dissolved in 1995.

General Motors Co, the No. 1 U.S. automaker, said earlier this year it was planning for long-term profitability in South America, built on the back of draconian cost cutting and the introduction in 2019 of the same low-cost vehicles it is developing for Chinese consumers.

Ford earlier this year stopped building the Focus in Michigan, blaming declining U.S. demand for passenger cars. In late August, it also scrapped a plan to import a version of the next-generation Focus from China because of the prospect of higher U.S. tariffs.
You must log in or register to reply here.
Share: Facebook Twitter Google+ Reddit Pinterest Tumblr WhatsApp Email Link